Uffici in vendita a MonteCarlo

2 BEDROOMS FULLY RENOVATED NEAR THE PORT OF MONACO

Stunning 2 bedroom apartment near the port of Monaco 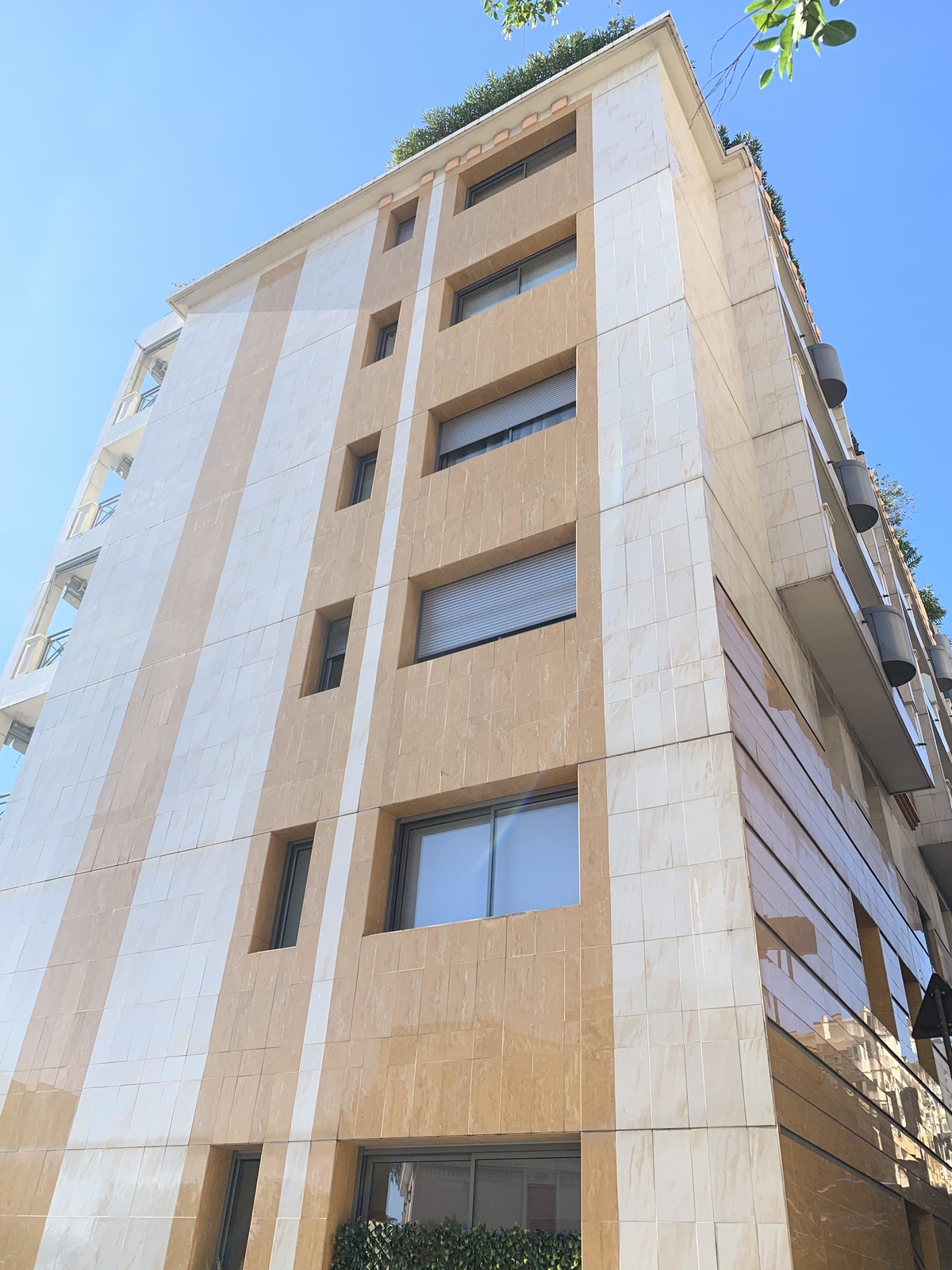 2 Bedrooms apartment entirely renovated with high end materials, located in a luxury residence with concierge. In proximity to Monaco Railway Station as well as public elevators connecting directly to the Port of Monaco.
The mixed-use apartment consists of an entrance hall entering an open living room with immediate access to the balcony. A fully equipped kitchen boasts a space large enough to equally serve as a dining room. The Master bedroom enjoys a ensuite bathroom with marble shower and a built-in wardrobe, the second bedroom all fitted with a large built -in wardrobe connects directly to the 15m2 balcony. Sold with an underground secured parking. The apartment is a total of 128m2.

!NB! A second apartment on the same floor can be combined with this one, boasting a large apartment with 4 rooms and a total living area of 256m2.